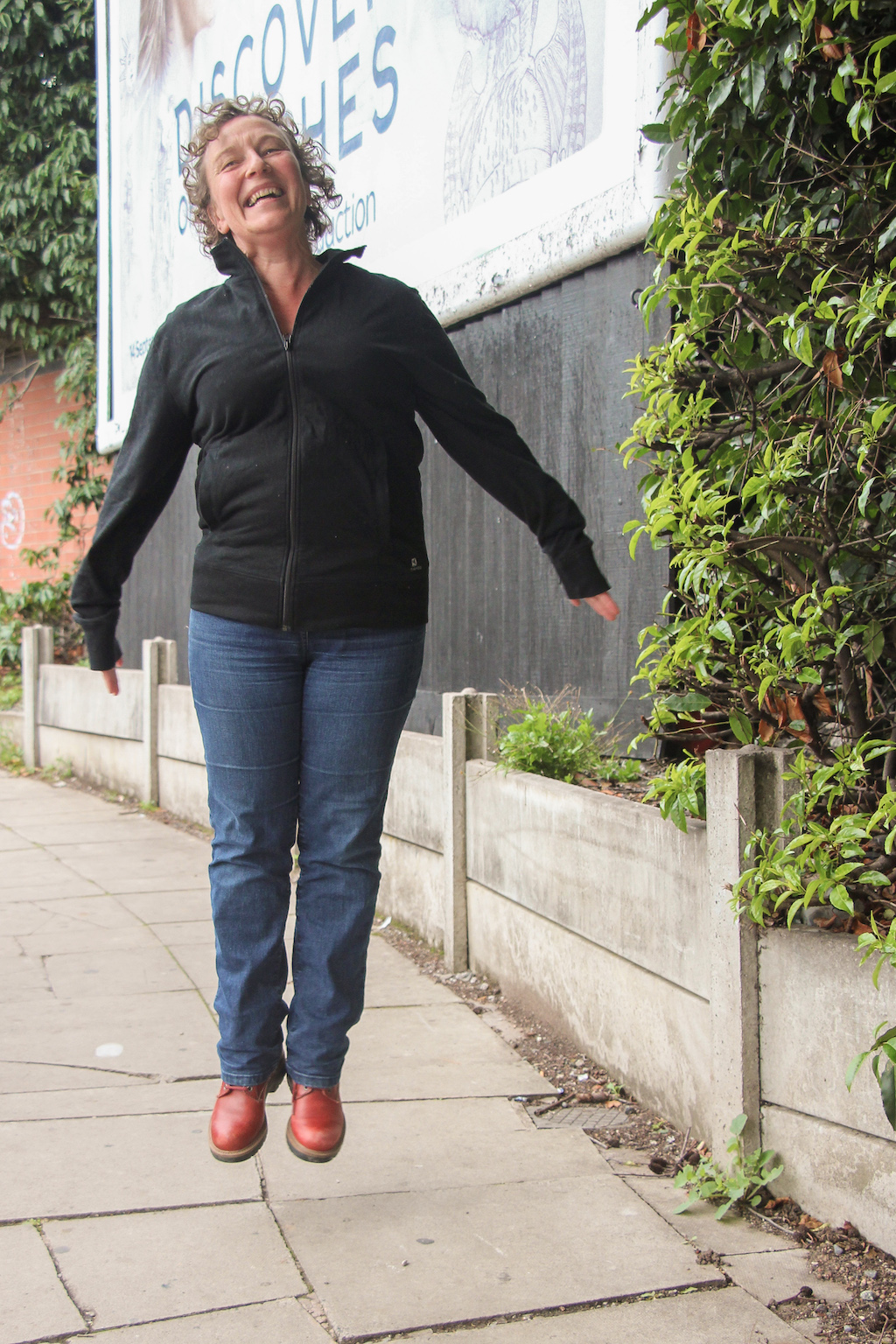 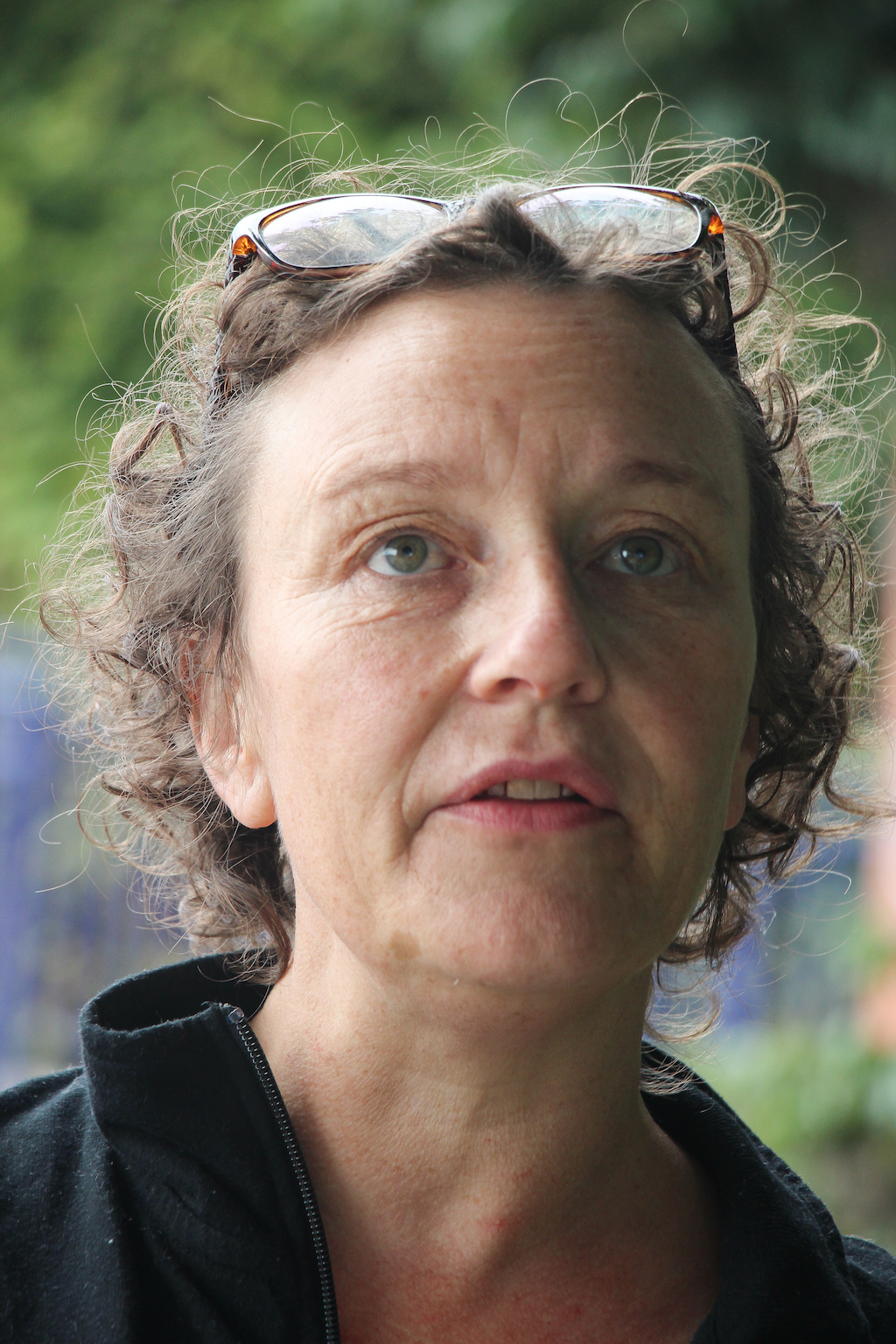 Dances in the street

Dance Location: In the street

This is a dance that... I tried but couldn't do.

The dance sits at the top of my head, either side of my ears, at the ends of my fingers, and in the soles of my feet. I last danced it when I was eight. Which is why it didn't work really, because I was little with blonde curly hair - and I was trying to dance the pogo.

I'd attempt it in the street with friends, I think it looked better on them because all my friends then were boys with short hair. We'd dance it to Anarchy by the Sex Pistols, but we didn't have music or really know the words so it would just be us bouncing up and down in the street singing 'Anarchy! Anarchy!'.

It was the 1970s, so I would have been wearing something yellow, orange or brown. Probably my yellow terry towelling v-neck T-shirt and brown flares with gold crossed swords embroidered on the bottom. I think I remember it because it's tied in with so many other memories of childhood and being outside: so many years spent on the street playing, which is very different from my kids.

The dance tastes like Tizer or some other kind of fizzy pop. And it smells like, I don't know if you'll know what this is, but stottie with pease pudding, sometimes with ham if we were feeling a bit flush. It always ended with two dippy biscuits. We were never allowed more than two, and watching something like The Professionals or Starsky and Hutch.