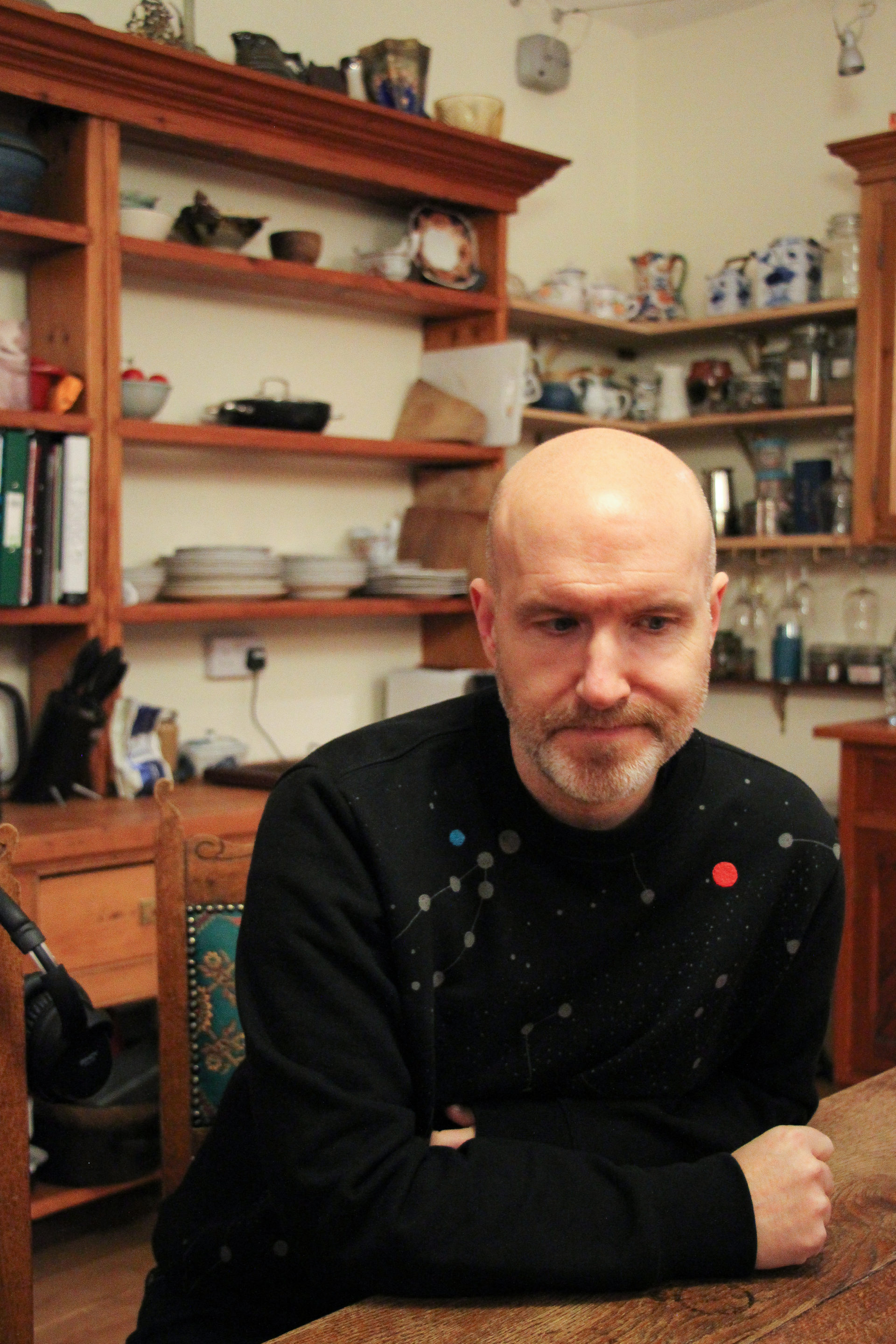 Dance Location: At home, mainly in the kitchen

This is a dance that... releases rage.

I’ve had this record since I was 13 or 14 but I don’t remember dancing to it until I was in my 30s. It was released in 1986. My friend Colin and I were really big into music and we’d buy anything with the Def Jam seal of approval. We’d pool our pocket money to get an album each week and one of us would keep the original and the other would get a copy. Missing Records, a shop in Glasgow, was like our church. I got this album to keep – Reign in Blood by Slayer – from the Woolworths in Kilmarnock.

We took it home and were both just like ‘what is this?’. We’d never heard anything like it. It was a controversial album because of the violence, the blood, the war imagery, the Satanic imagery. I wasn’t sure if I enjoyed it at first, I found it a bit disturbing, but there was something in it that kept drawing me back. Sometimes this kind of music is good for a release.

The dance, I’m not really sure if it is a dance, is sort of like angry air guitar. It can happen to a few songs on this album, but I particularly enjoy doing it to the title track. It’s hard and brutal music but it’s actually quite rhythmic. I can feel it through my whole body. It gives me shivers in my spine and makes all my muscles tense up.

I’d say I dance this a couple of times a month, maybe more. It depends how stressed I am. It’s got to be turned up loud, you can’t listen to Slayer quietly. Usually I do it with headphones on. It’s not for everybody. I know the lyrics but I only kind of make gestures to them, it’s embarrassing to sing it out loud. This is a private dance really.

I like to move. Feeling my body is important to me. I hate ceilidhs and orchestrated dancing though. I just can’t dance to music I don’t like. I’m not actually a big metal fan either – it was a brief part of my life, when I was younger – but I still love Metallica and Slayer. I’ve always had a copy of this album kicking about.