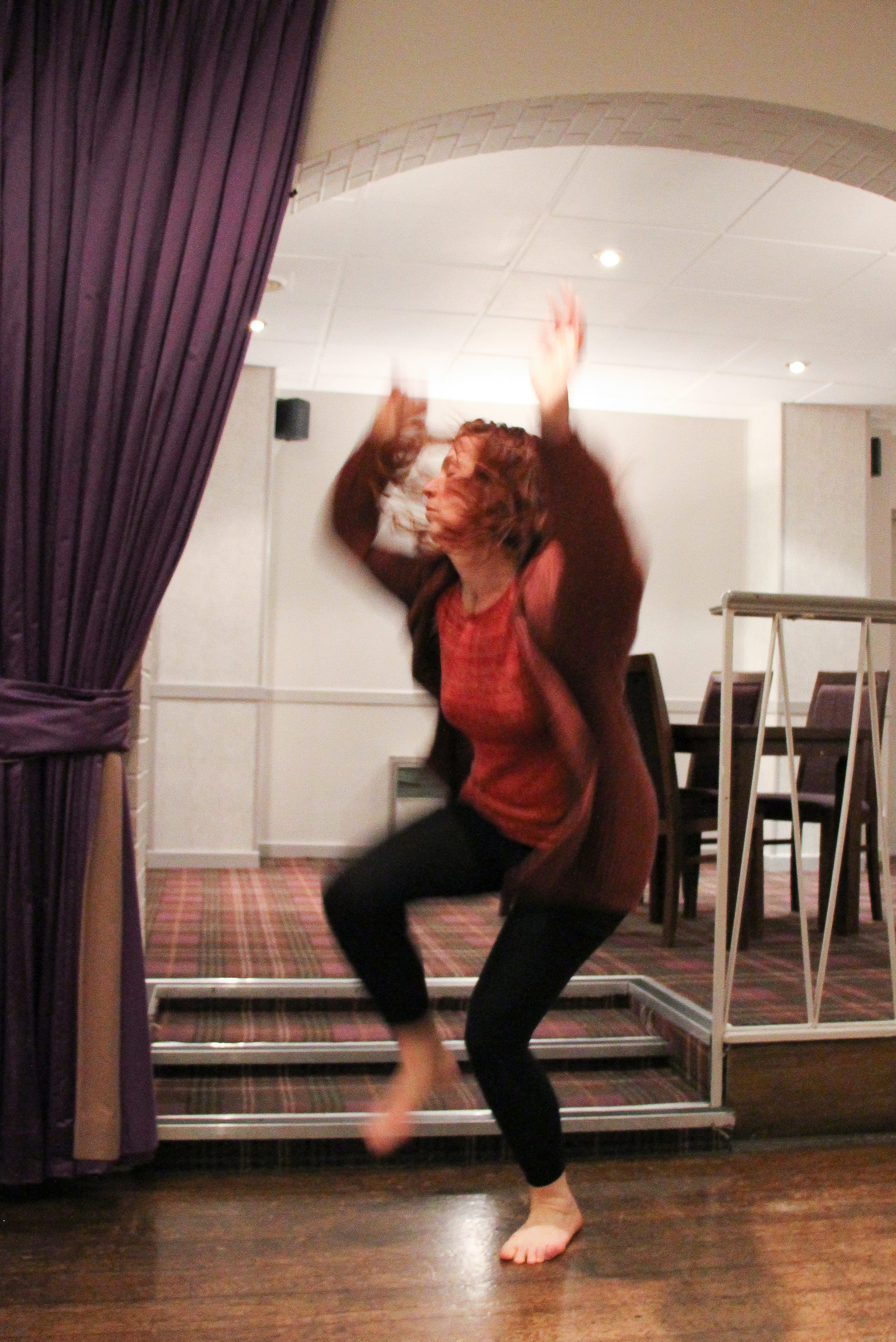 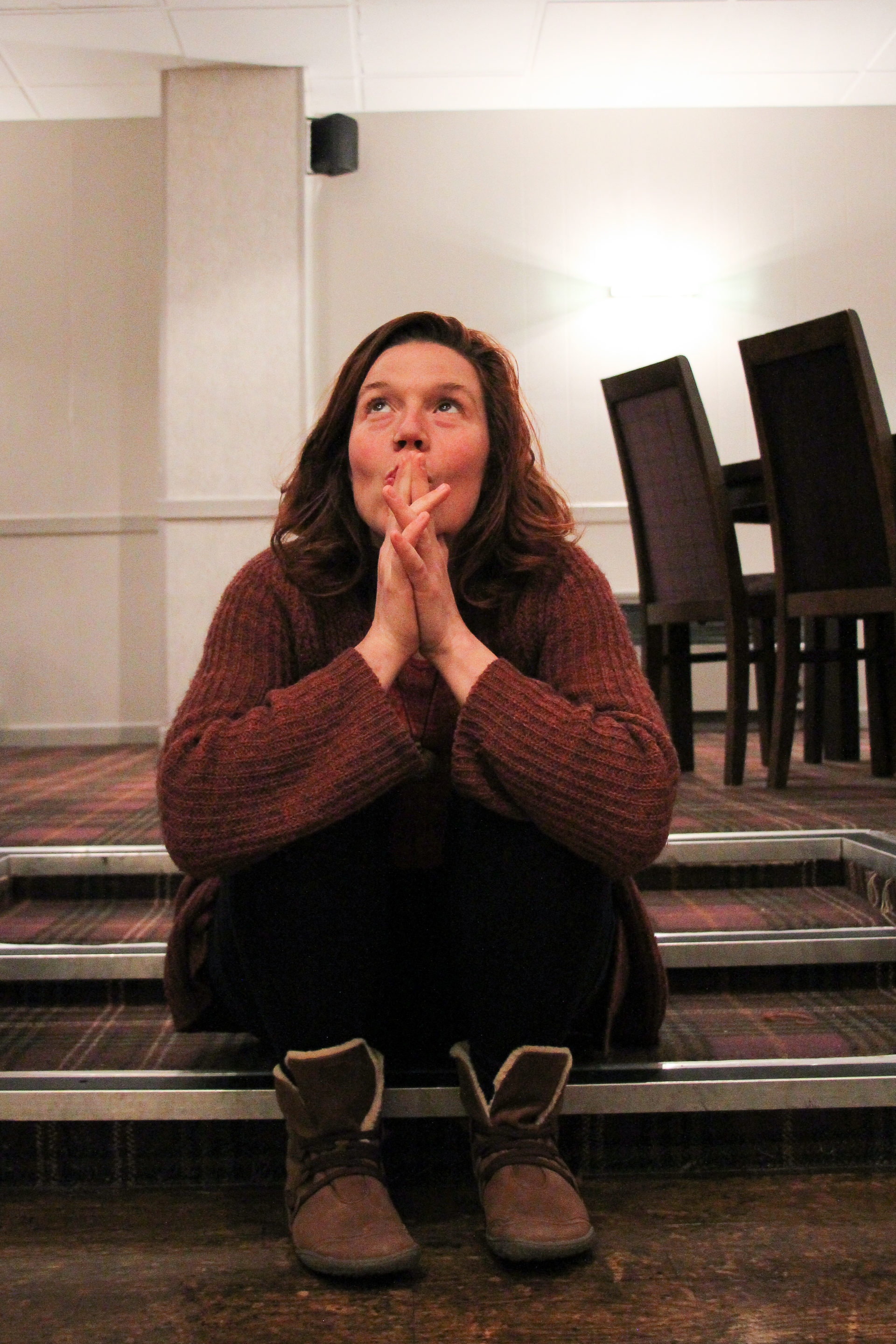 This is a dance that... took me to a whole new level of expansiveness in my body.

It was at a 5Rhythms wave night led by Deborah Jay-Lewin. The five rhythms are grounding, staccato, chaos, lyrical, and stillness (which doesn’t mean no movement at all, it’s more of an internal stillness, it’s a kind of grounding, so you come full circle by the end). We were in the chaos stage, which sometimes doesn’t look like a dance at all. It’s quite formless; there’s a lot of shaking.

We’d formed a circle and the people on the outside were holding the space and witnessing and four or five people were in the centre, really dancing, and we'd rotate. It felt like something had taken over my feet and then my entire body and this energy was not satisfied with demure, measured movements. Instead I was dancing in a way that was completely unsexy, stretching every movement to the maximum. My hips were open. My body felt like a drum and something was vibrating through me that was bigger than myself.

It wasn’t that I didn’t feel self-conscious, but the dance was happening despite those thoughts and I was so happy that I was letting myself do it. I really trusted the music. I remember I’d mis-prepared in terms of my clothes because I was wearing this short, floral girly dress with a tie at the waist, the kind of nice tea-dress you’d wear to a picnic, and there I was dancing this mad, exaggerated dance. It was a bit of a rite of passage, just being fully in the beat and not caring how I looked.

Afterwards, I was exhausted but also full of joy. It was like when you’re trying to achieve a certain mileage on a run and when you manage it you feel both terrible and great all at once. Looking back on it, I appreciate how much my dancing has changed since that night. I’ve become much more ‘I don’t give a fuck’ about it. It was a spiritual experience for me as well as a physical one. There is something tribal and primal about that sort of beat.