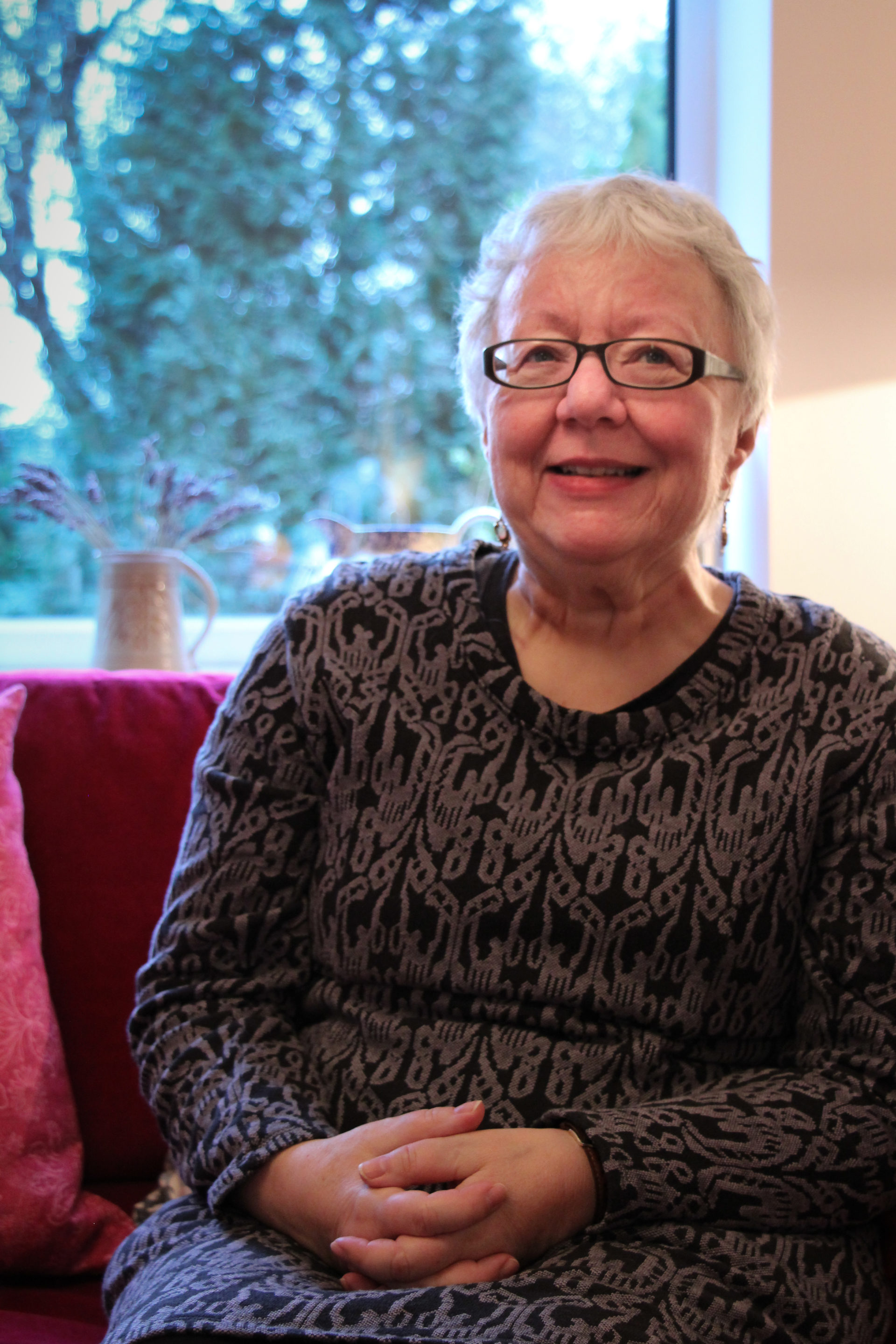 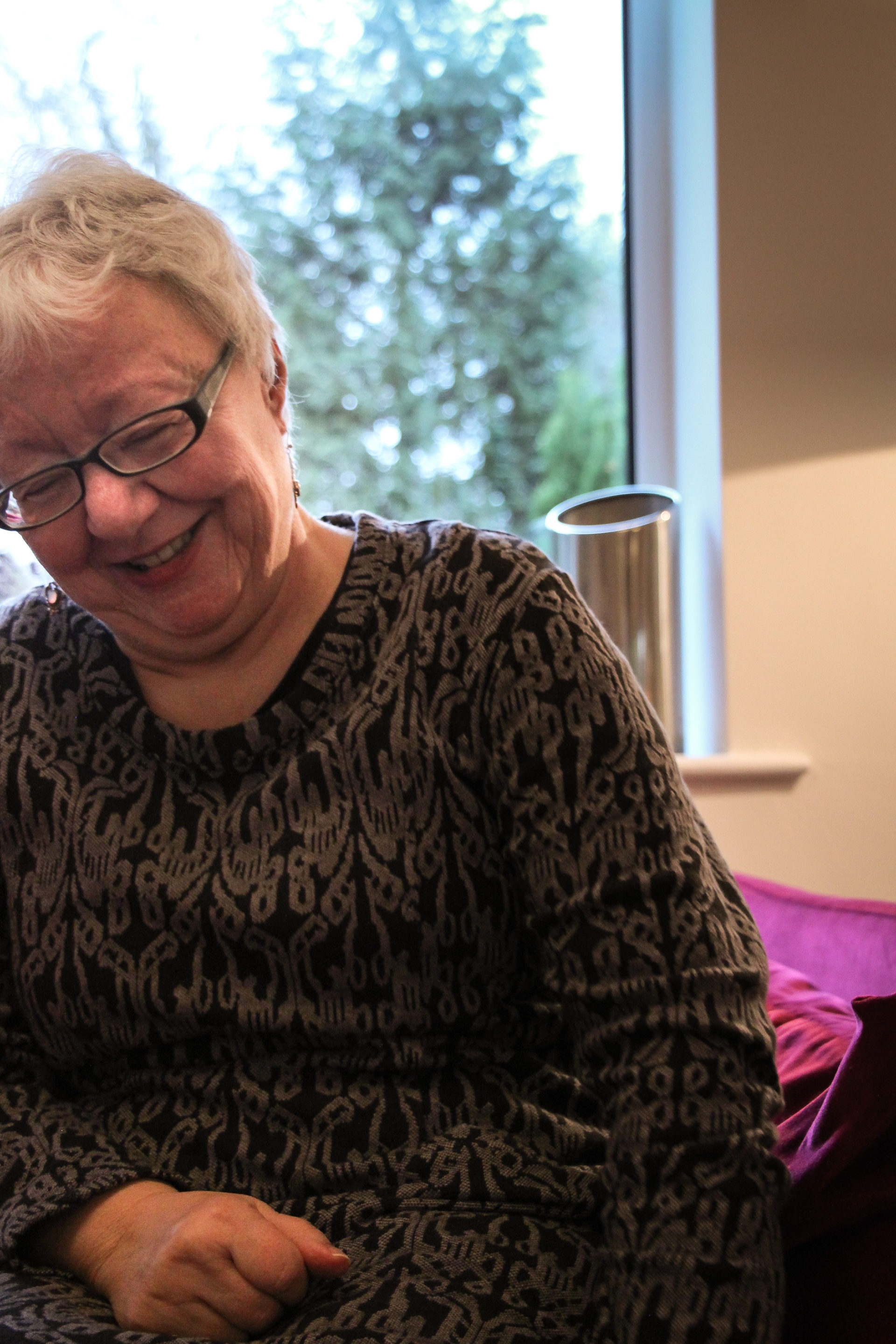 This is a dance that... we only ever did in this venue.

I grew up in Stockport in the late 60's, early 70's. Once a week, we'd travel up to Levenshulme in Manchester to go to Browns. I was still at school, so it might have been a special youth night, but it wasn't a youth club. Most young people smoked then. I remember the fuggy air and the different coloured disco lights through the haze. It wasn't a posh place or anything, not very swish.

The fashion was wonderful. Mary Quant stuff. Yellow tights and those geometric dresses with a stripe down the middle and black and white squares either side. Mary Quant makeup too - heavy eyeliner - and Sandie Shaw style hair. We’d drink Babycham and Cherry B.

Mostly at Browns it was your usual disco dancing, but, at some point in the night, this music would come on and you’d know it was time for the circle dance. I don’t know where it started. It was the only nightclub I ever went to where it happened. It was sort of like an old-fashioned barn dance. Or maybe more like a modern regency dance, a little bit Jane Austen, but in a nightclub and not to classical music.

The dance sits more in my head than my body. You were very aware of who else was there, and it was a good excuse to have a look at what was going on in the room as you went round in the circle - who was with who and if the person you were interested in was there yet. The dance involved swapping partners. It was a good way to meet people. Sometimes you’d try to engineer things so you got to dance with the person you fancied. I’m still in touch with a school friend I used to go with, and this friend of mine, Linda, and I both met our husbands through this venue.