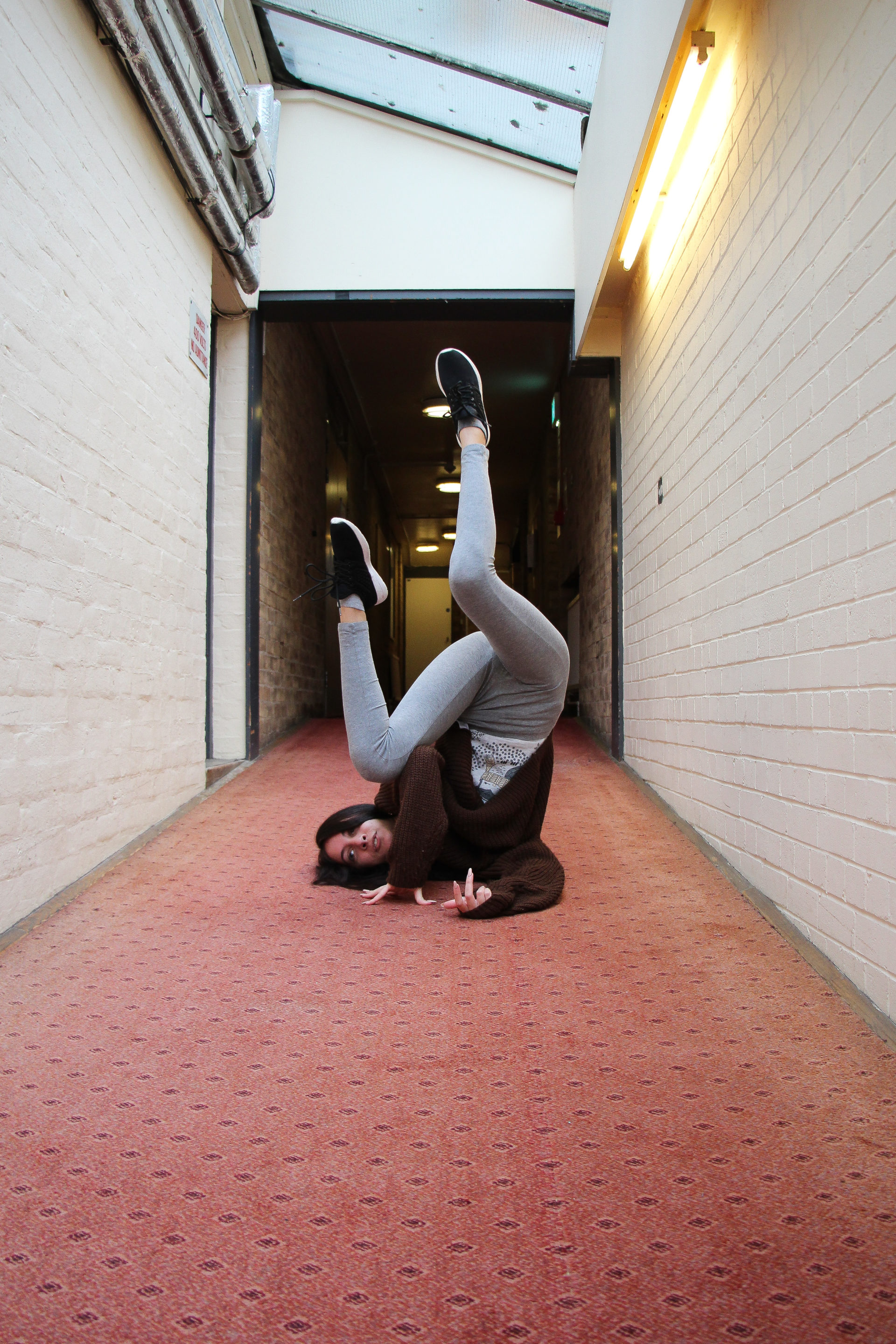 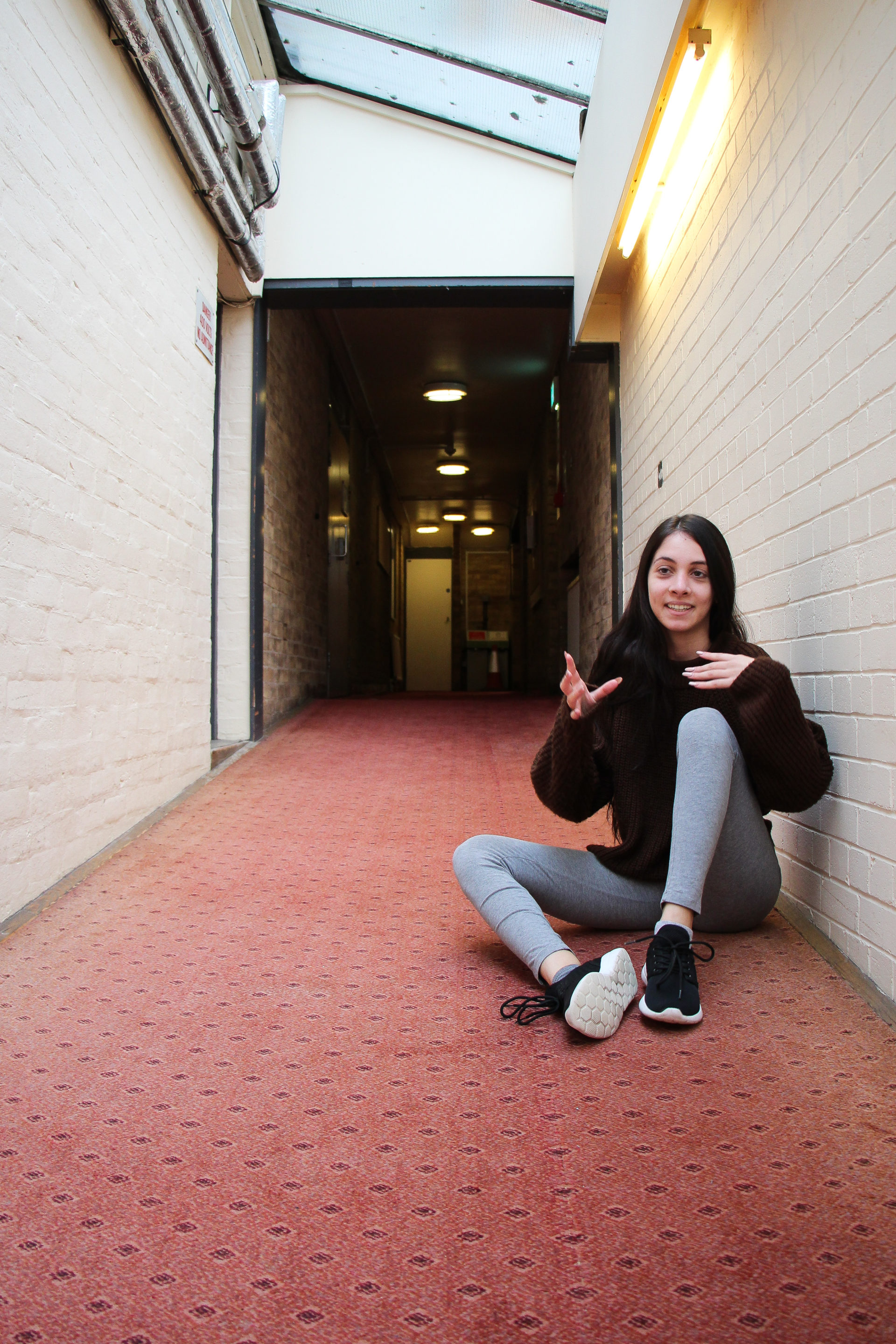 This is a dance that... I will always remember.

It happened in my home town in an ancient amphitheatre in the centre of the city. We had been practicing all year for this summer show. It was performed by the whole school, not just our class, so there were young children and more experienced dancers too. I was 17. I had just started contemporary dance, but I’d done Olympic gymnastics when I was younger and they have similarities.

I was in three choreographies. One was a duo with a close friend of mine. Her name is Sophia, but I call her Te Te. We have been friends since we were small. I can’t remember now why I call her this. In the dance, I was a fairy, and she was a tree, and I had to climb up on her. One foot on her knee, the other on her shoulder.

We were wearing colourful clothes. We made the skirts ourselves out of chiffon. Mine had green, pink and light blue stripes. We had a lot of makeup. The teacher said to us that we did not need to look pretty, we just needed to be seen. Up close, I probably looked like a clown!

It was the biggest performance I have been in. The audience was almost full. It was the first time I’d seen so many people together. At first I felt trapped. I made a mistake during it. I was doing a move where you stand on a chair on one leg and slowly lift the other leg behind you, but I didn’t balance properly. What annoyed me the most was that I had always got it right before. The mistake came because I was stressed. People said they didn’t notice, but I noticed.

But I couldn’t see anything as we danced. You know when you look out at the audience, but you don’t see them? Then it was just darkness, and that was much better.