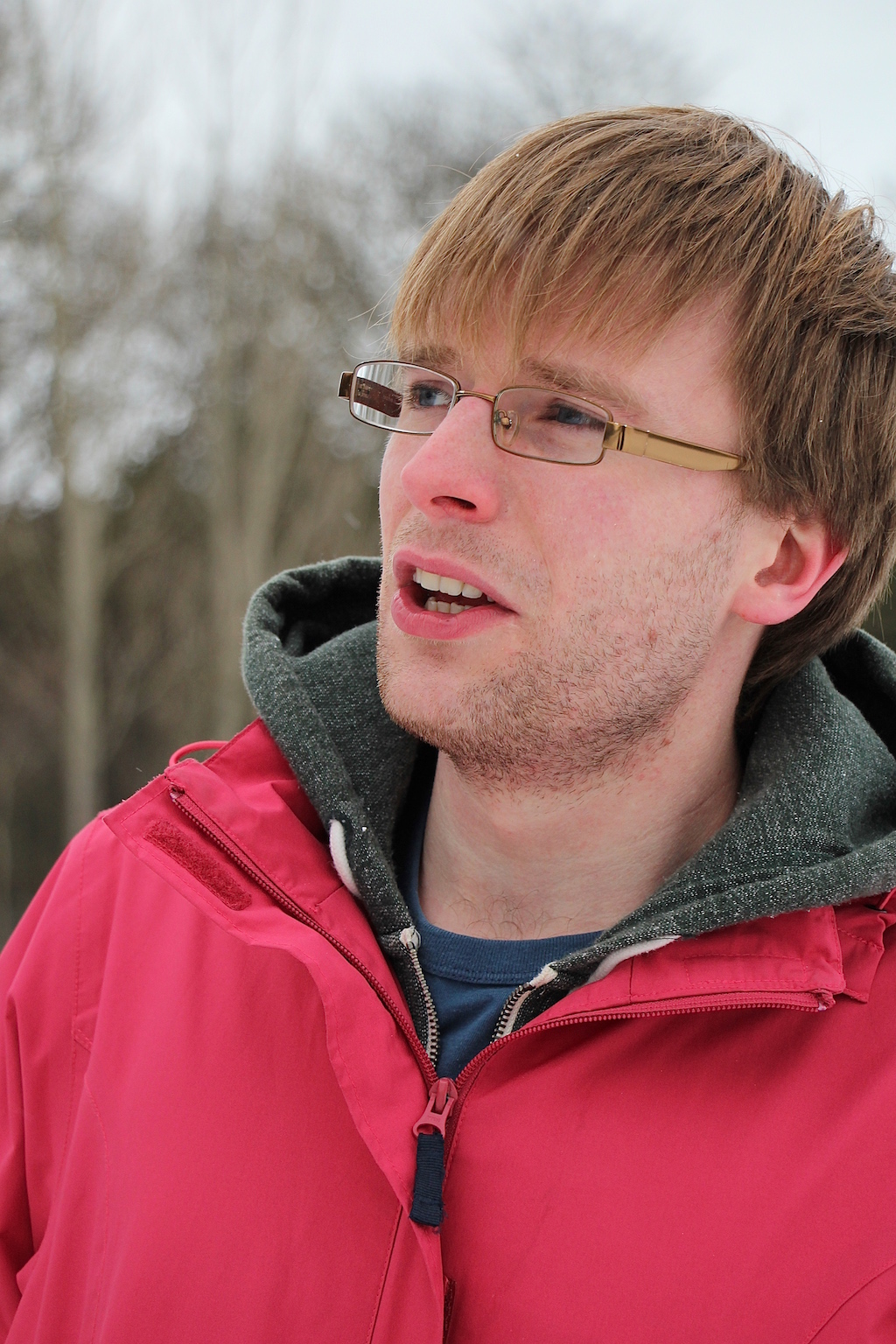 This is a dance that... was born out of pent up energy.

It happened on my way home one night, not particularly late but definitely night-time, it was dark. I was almost home but I still had all this energy built up inside me so I took a detour through the park. I was alone and I don't think anyone was watching - that was kind of the point.

The dance was flailing and slightly aggressive. Probably a little bit desperate, but joyful. It sits in the tension in my shoulders and at the back of my neck and teeth.

When I got home I sat down and wrote about it. I marked it as important because it felt like such a strong feeling of need. My friend and I talked about turning that writing into a theatre show but we never did.

There's lots I've forgotten about the dance. I know it was danced to Nirvana but I cannot remember what song. Or what I was wearing, or where I'd have been coming back from, or why I was feeling like that, or the exact moment I decided to dance.

I was dancing to satisfy an itch. I needed to do it. I needed to have a proper jump around and I knew when I got back home there would be other people there and that my bedroom wouldn't cut it. That feeling is definitely still there sometimes, but less often, and now I have more pedestrian ways of releasing it...
I play five-aside football.

Dances on the rocks