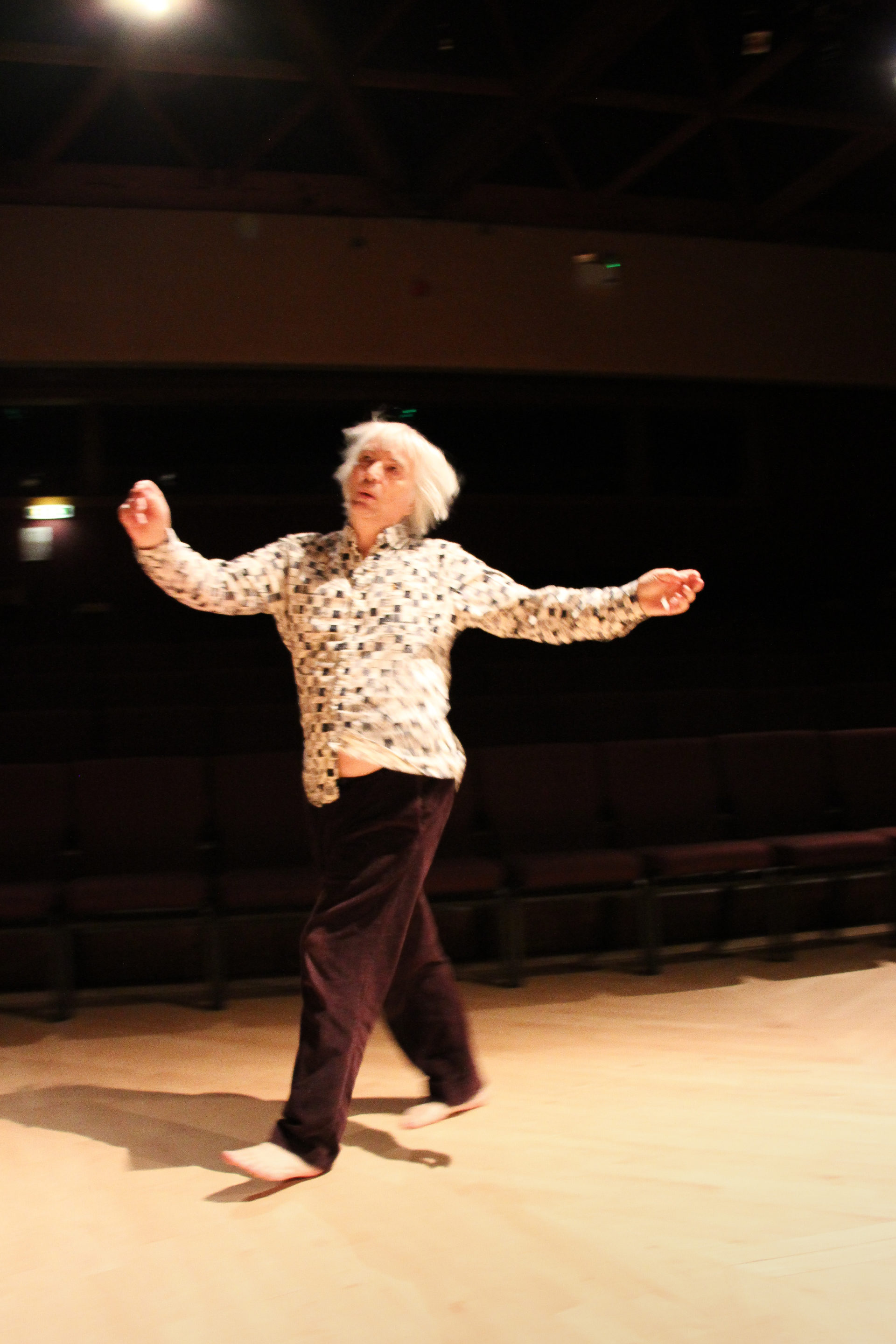 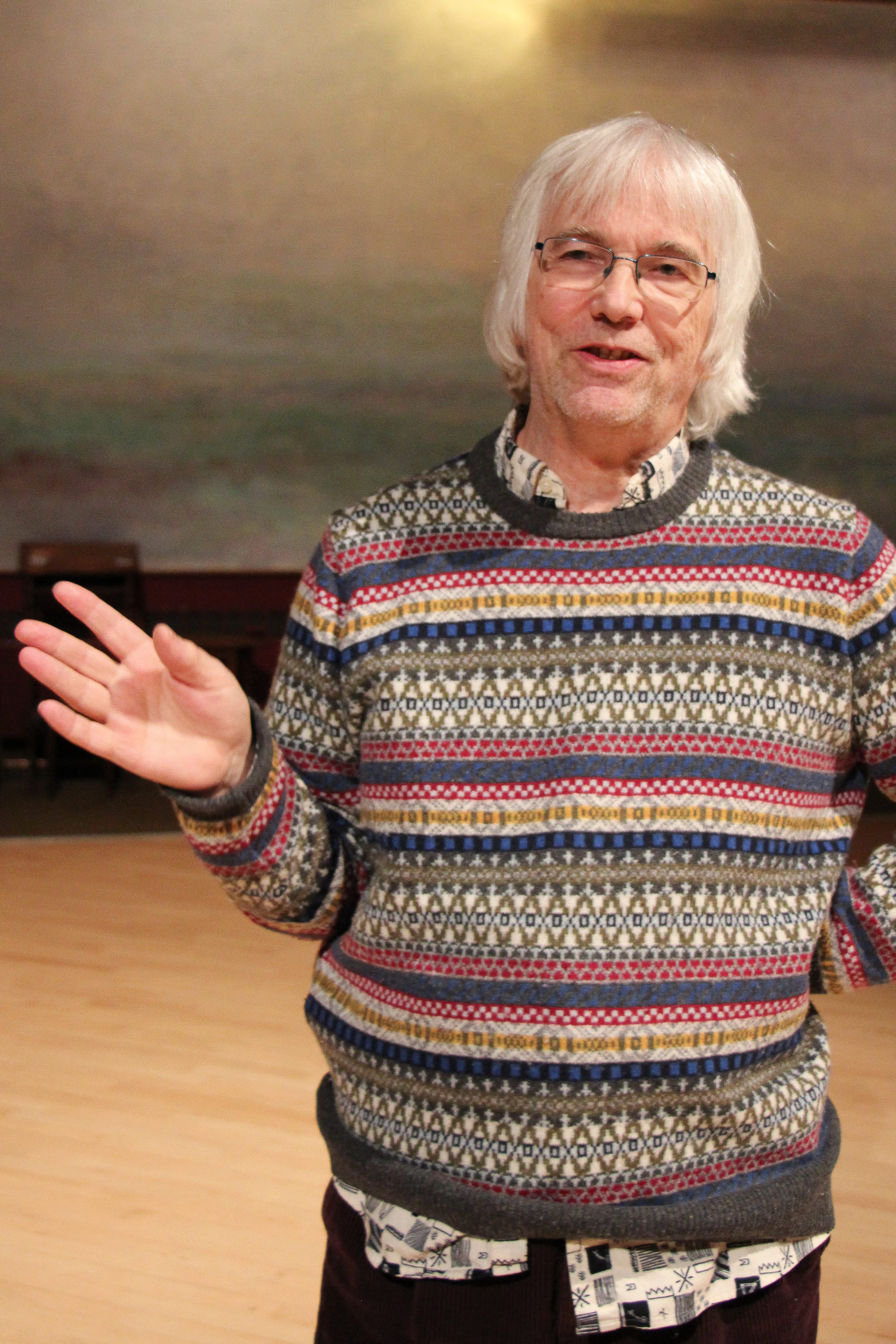 Dance Location: Wherever this music is…

This is a dance that... makes my feet move in ways that they don’t normally move.

I learnt to dance the Osagovka, a Macedonian folk dance, in 1985. I was taught by a man called David Roberts, who lived here in the Findhorn Community and used to organise a dance camp in Southern England, on the site where Glastonbury Festival happens now. At the camp there was a Macedonian bagpipe player, so he would play, and we would dance. By the end we were having a competition to see if he could play it as fast as we could dance it. He couldn't.

There is also a Bulgarian version of this dance, but there it is known as Kopanista and the music is played on the zurna. I’ve danced it many times at Bulgarian folk festivals and parties. David gave me a heavily embroidered waistcoat from the place the dance originated. He wanted it to be worn by someone who would keep on dancing in it. I am told it belonged to a spy in the second world war, who travelled through the Balkans undercover as an ethnographer.

The dance is done in lines. Each person puts their hands on the shoulders of the people next to them. The dance begins slowly and then builds up speed. The most experienced person is usually at the front of the line, so if you’re not familiar with the dance you want to stand at the other end, then you can drop off if it gets too fast. The dance sits at the crown of the head, you have to be almost floating from there to be able to do it. It’s quite a complicated rhythm to pick up, but now I know it as soon as the bagpipes begin my feet almost start to move of their own accord.

It is a dance for everyone, whole families or communities dance it together. Traditionally it would be the grandfather at the front of the line and the children at the end. I’ve even seen a mother do it with a babe in arms. It reminds me of an idea in Scottish traveller tradition that when you are passing a story on, the person who told you it is behind you, helping. I like that concept for this dance too. That ahead of the people at the front of the line are those that have gone before, leading them onwards, and those children still to come will join on the end.

Dances that stay with you