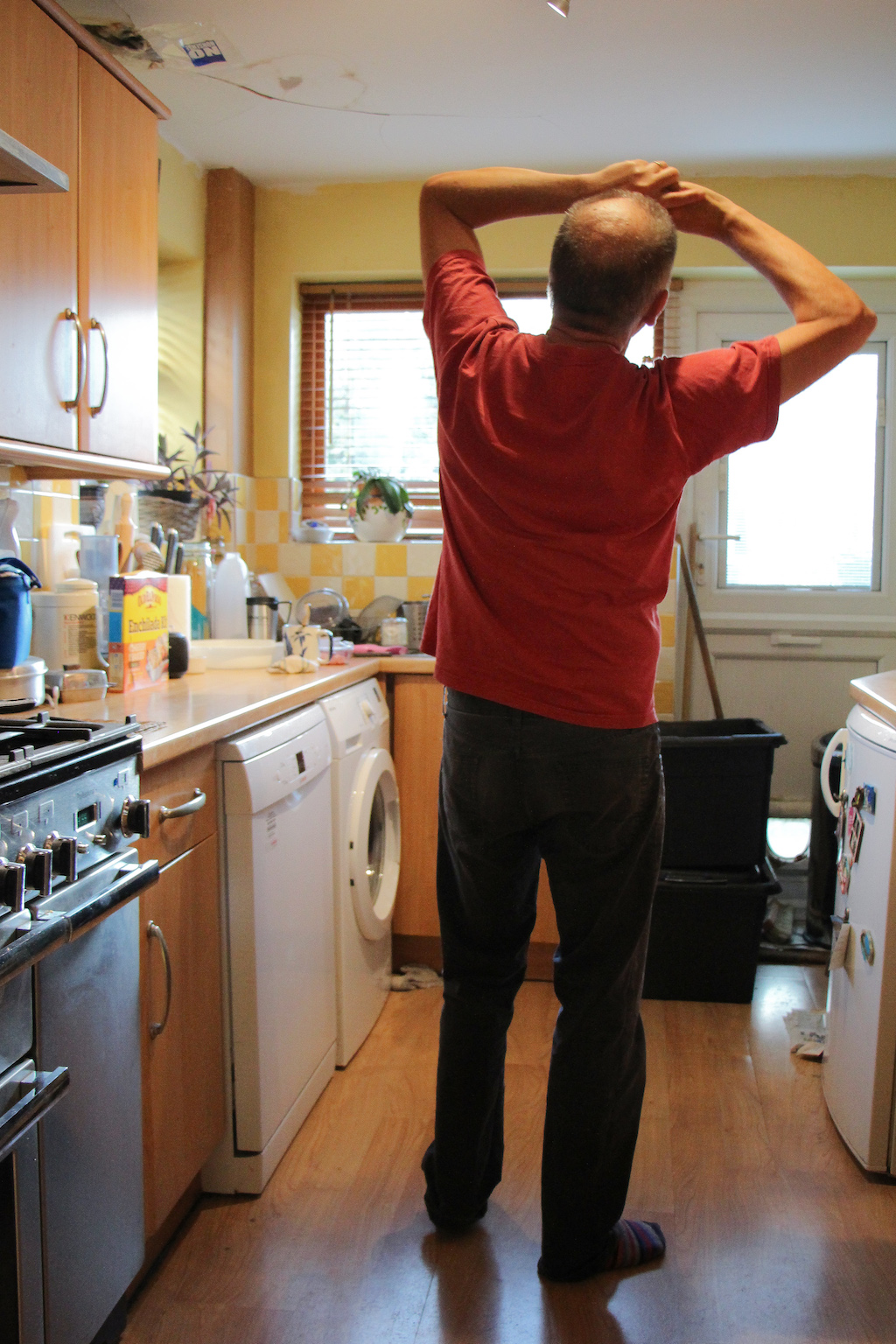 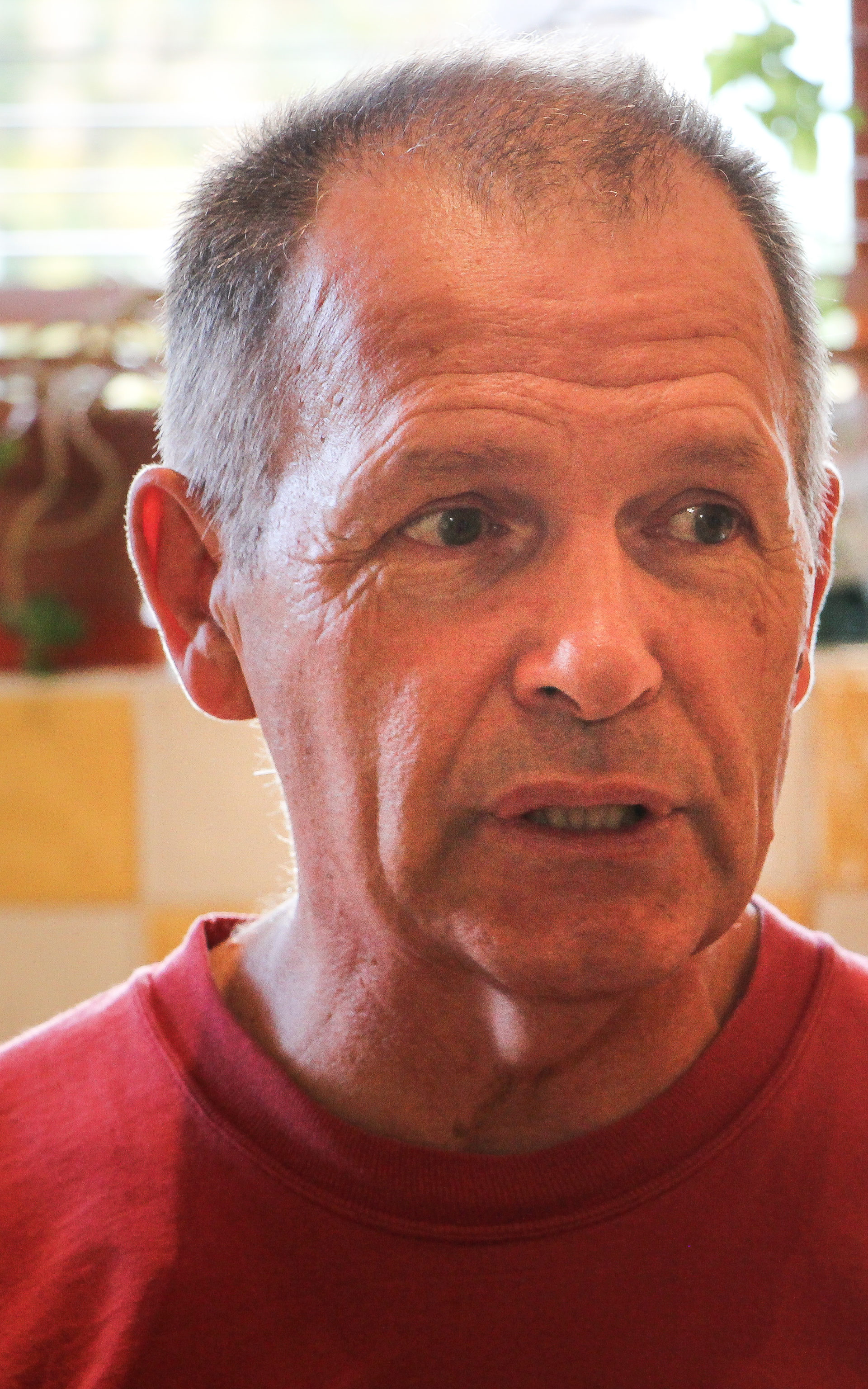 Dance Location: Our kitchen in Hackney

It happened many moons ago now. Jae, my granddaughter, turned 17 on the 5th November this year and this dance happened when she was two-years old. We were very close, there were four generations all living in one house at that point, a huge extended family.

I was washing up and Raspberry Beret by Prince came on. I'm not sure what it was playing on, possibly tape. I used to do a lot of mix tapes then because I had a long drive to work. Anyway, Jae came in to the kitchen and climbed up on my feet and then I lifted her and started spinning her around. I must have played that song four or five times. Every time it finished she just said 'more'. It was magical.

There were other people in the house, probably in the front room, but they'd just have left us to it. We were always off doing our own thing, Terry and Jae. We were inseparable. This is the first summer she's hasn't come. I'm looking forward to dancing with my granddaughter again one day, when she feels more comfortable just being herself.

Now I dance all the time, but I wasn't always a dancer. It was only when I moved to Brighton in 2008, and a colleague invited me to go to a dance of awareness session, that I really got into dancing. Back then, in Hackney, it wasn't a thing I could have done. Growing up in Islington in the flats in the 50s there was a real culture of 'I'm a geezer, I don't dance like that'. It makes me feel so good to think I've escaped all that, that I've got out of that cultural straitjacket. But even though I didn't start to dance properly until I moved here, this dance, with Jae, feels like it was the seed for all the dances I've done since.