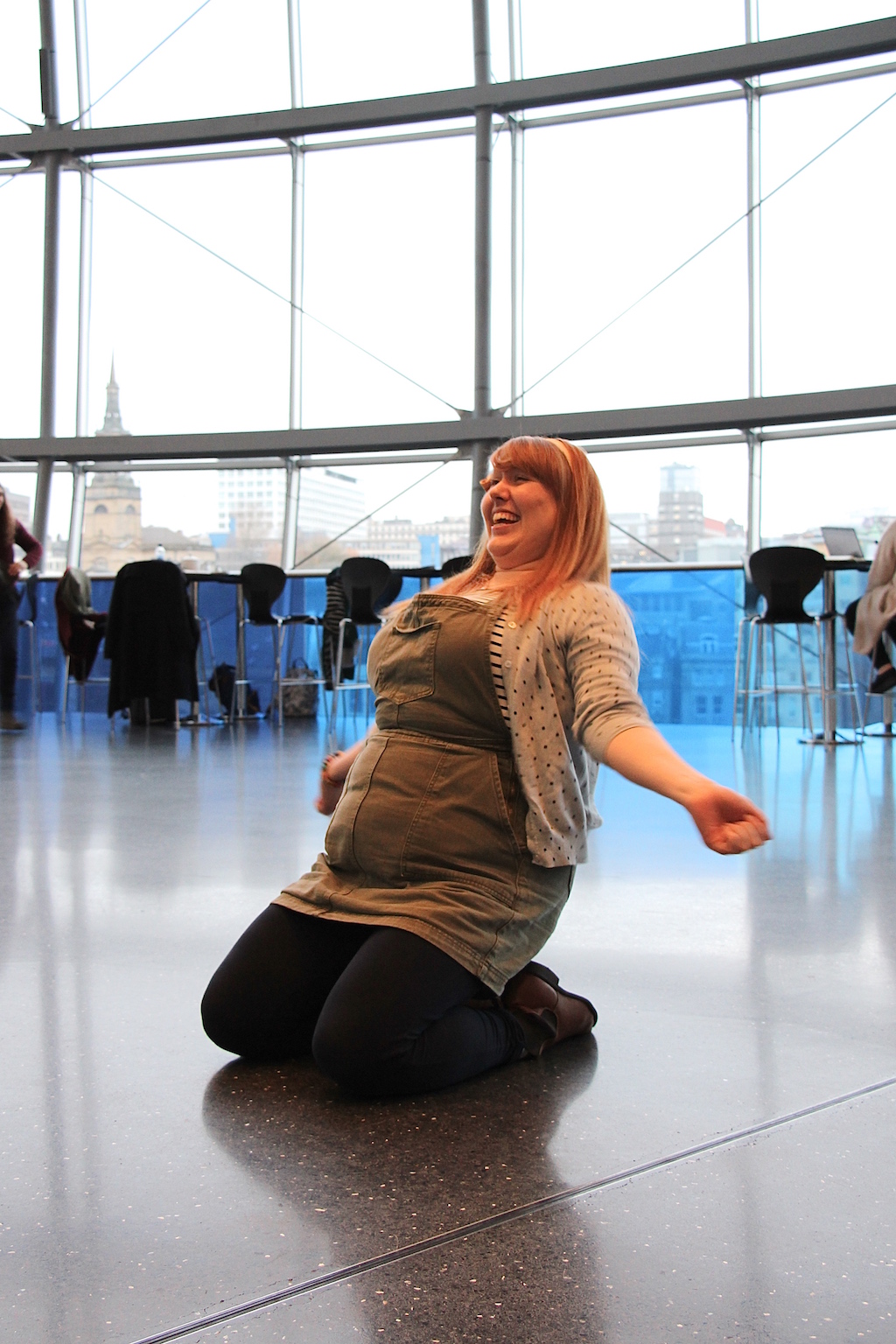 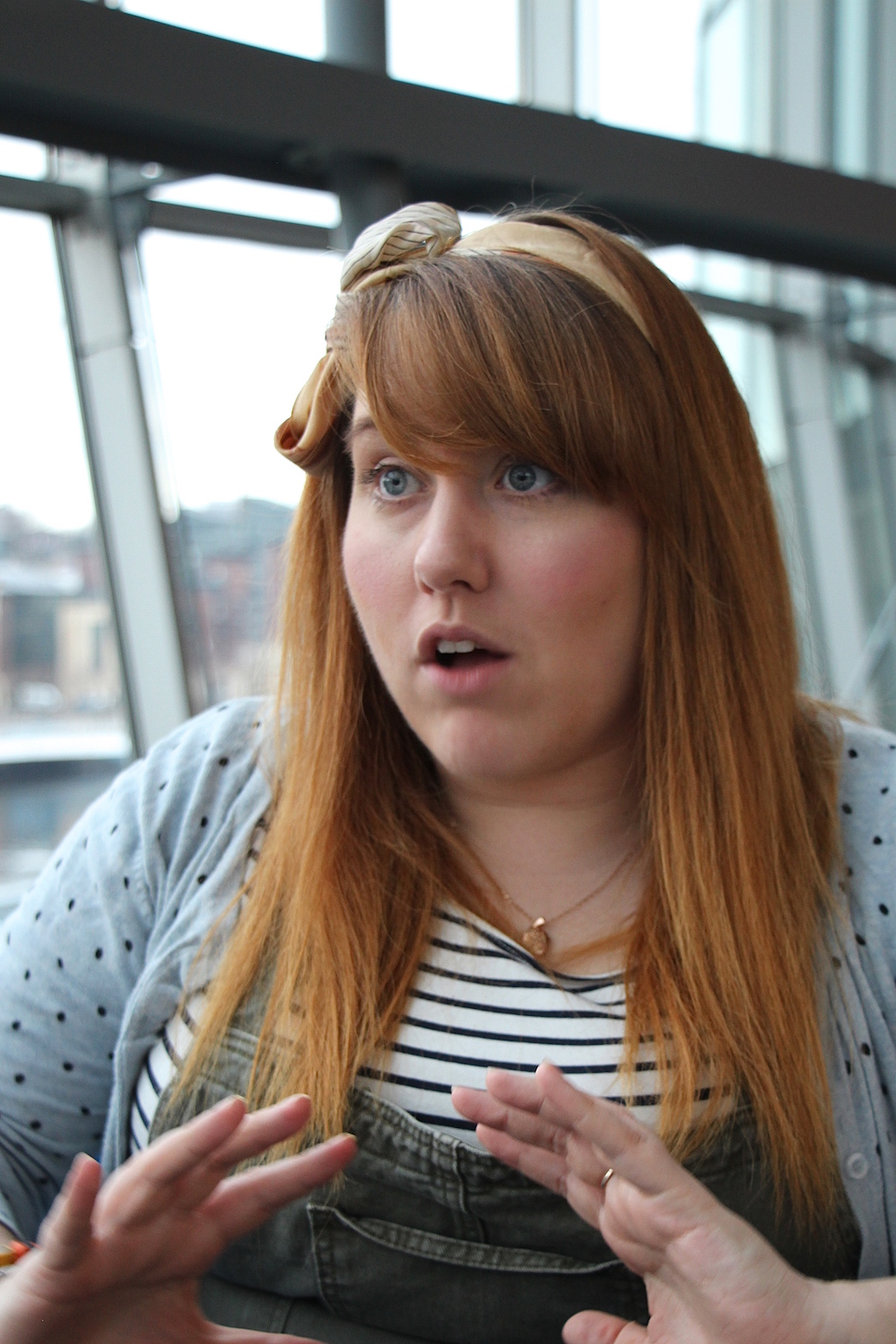 This is a dance that... put me on the biggest stage I've ever been on. The big stage at The Sage. I was overwhelmed by how big the stage was.

It happened in 2007 - so eleven years ago, that's disgusting isn't it! - but it feels like yesterday. I was dancing with my year from college. We were part of an award ceremony. I can't remember what it was for, I think we were just brought in as cheap entertainment. I do remember my sister's boyfriend was there and I was so embarrassed because I was all about meaningful contemporary dance at the time but we were performing a Dirty Dancing mega-mix.

I was wearing a rah-rah skirt with hot pants underneath and bare legs. I could see lots of people looking up at me from the stalls and I was worried they could see up my skirt. It was a triple knicker situation.

Where does the dance sit in my body? In my little toe, as far away as possible from my brain! But really, in my hips mostly because we did all the salsa moves and the grinding. It began with us split in to a 'Baby' side and a 'Johnny' side, and I remember having to skid on my knees and then shimmy.

It would have looked rubbish if we'd done it miserably so we had to kind of give in to the cheese. I think I was singing along. How could you not sing along to Dirty Dancing? I probably did enjoy it by the end.