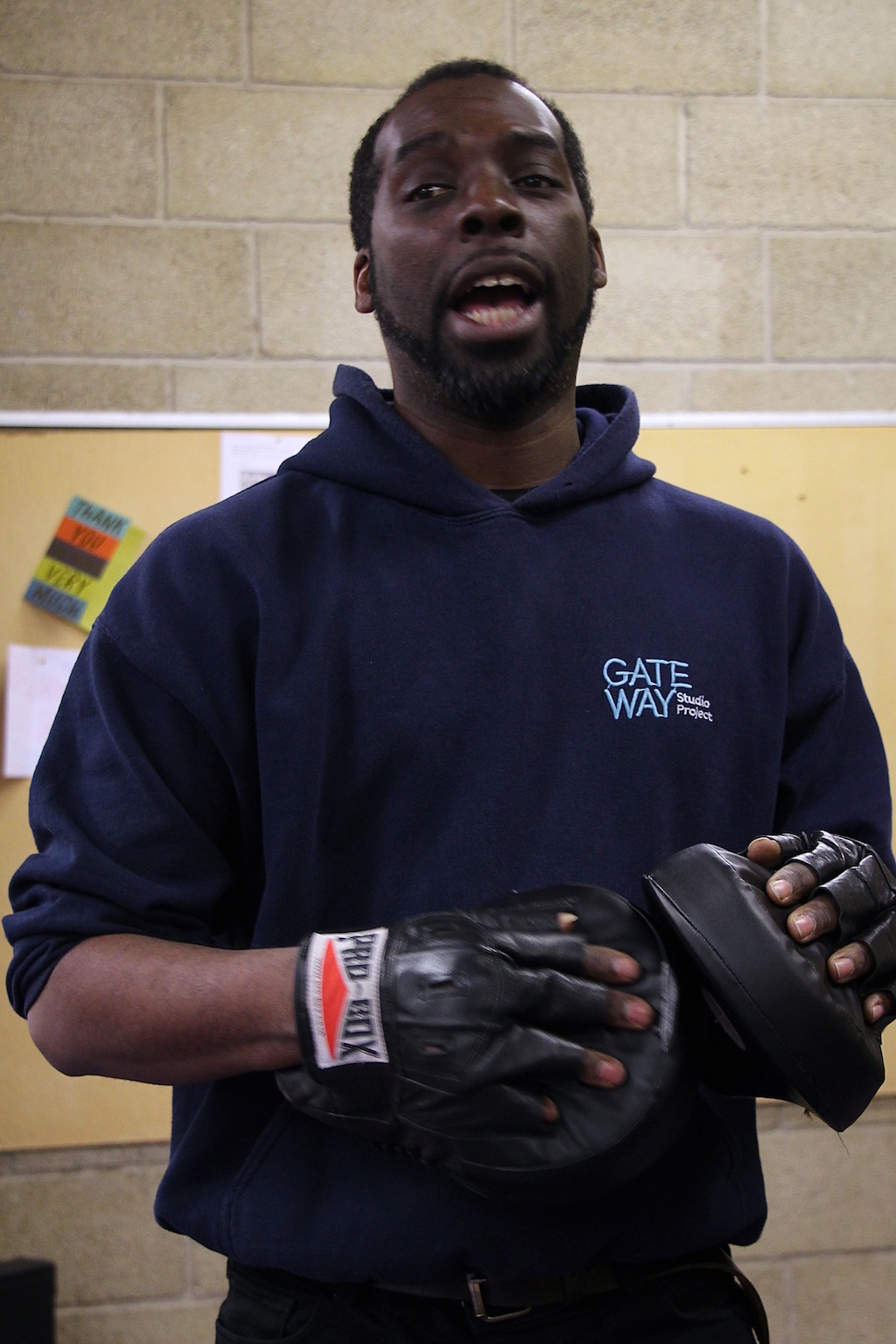 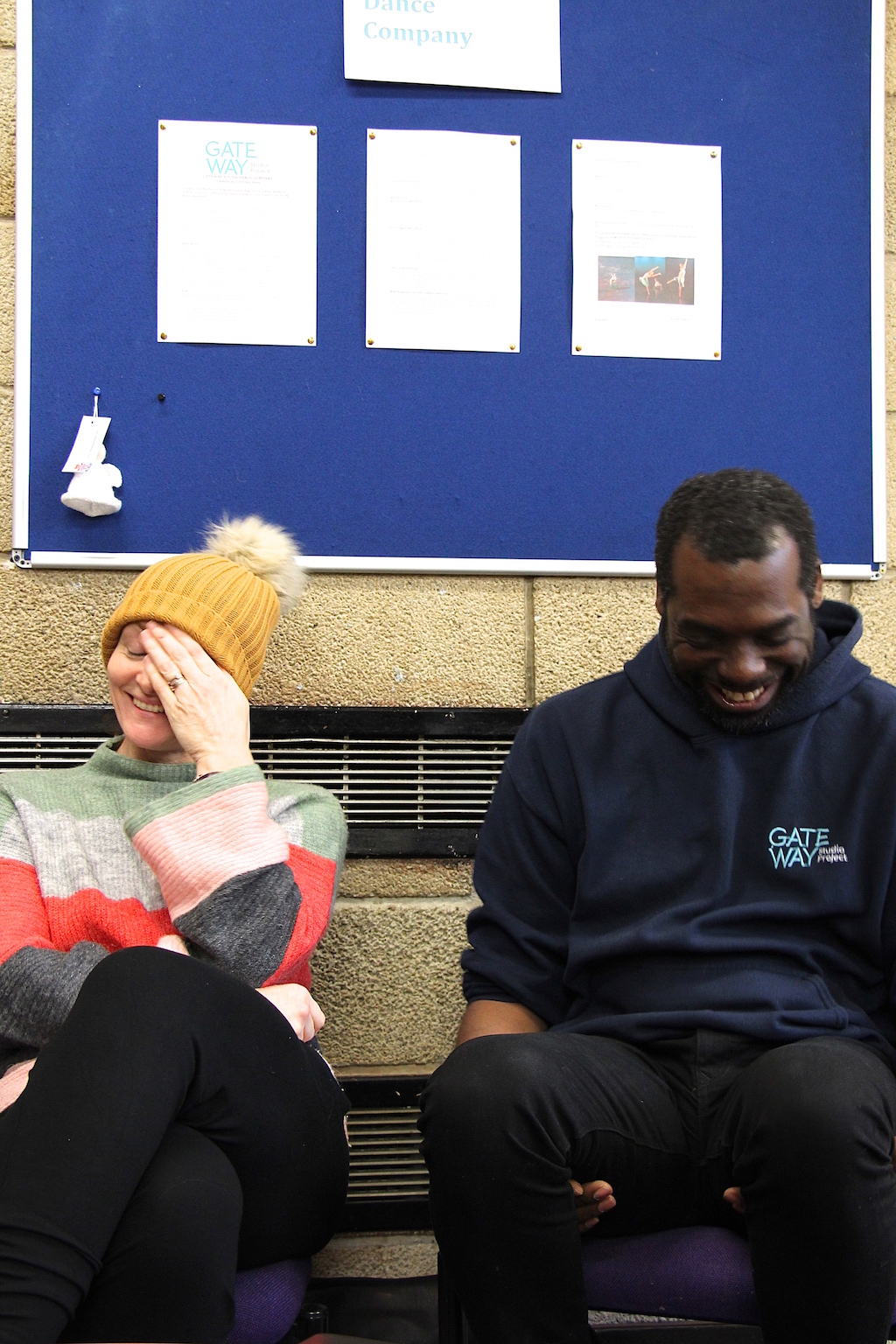 This is a dance that... put us on the Gateshead map.

We took over the Civic Centre and had dances in different spaces. Debbie and I were both dancing, but separately. Debbie was doing a fitness dance in the courtyard and I was doing a dance in a boxing ring that we'd brought and squeezed into the Council Chambers.

It was two men in a ring, mixing traditional boxing with contemporary dance. It lasted about five or ten minutes. We choreographed it in our studio. It sits in my fists. It smells like sweat, mixed with nicotine because I was a smoker then, and it tastes like salt.

I felt like I always feel when I'm dancing - comfortable, at peace, at one, and with not a care in the world. All the clichés, but they're true. I'm proud that we did it, it was something unique, but I'm glad we don't have to dance it again now. It's physically demanding. I couldn't dance it now.

I've still got the boxing ring upstairs, in storage, waiting for an opportunity to make a comeback. I still have the white and blue boxing boots too - I used to just take them out and put them on but I haven't done that for ages.

Dances in the Dark