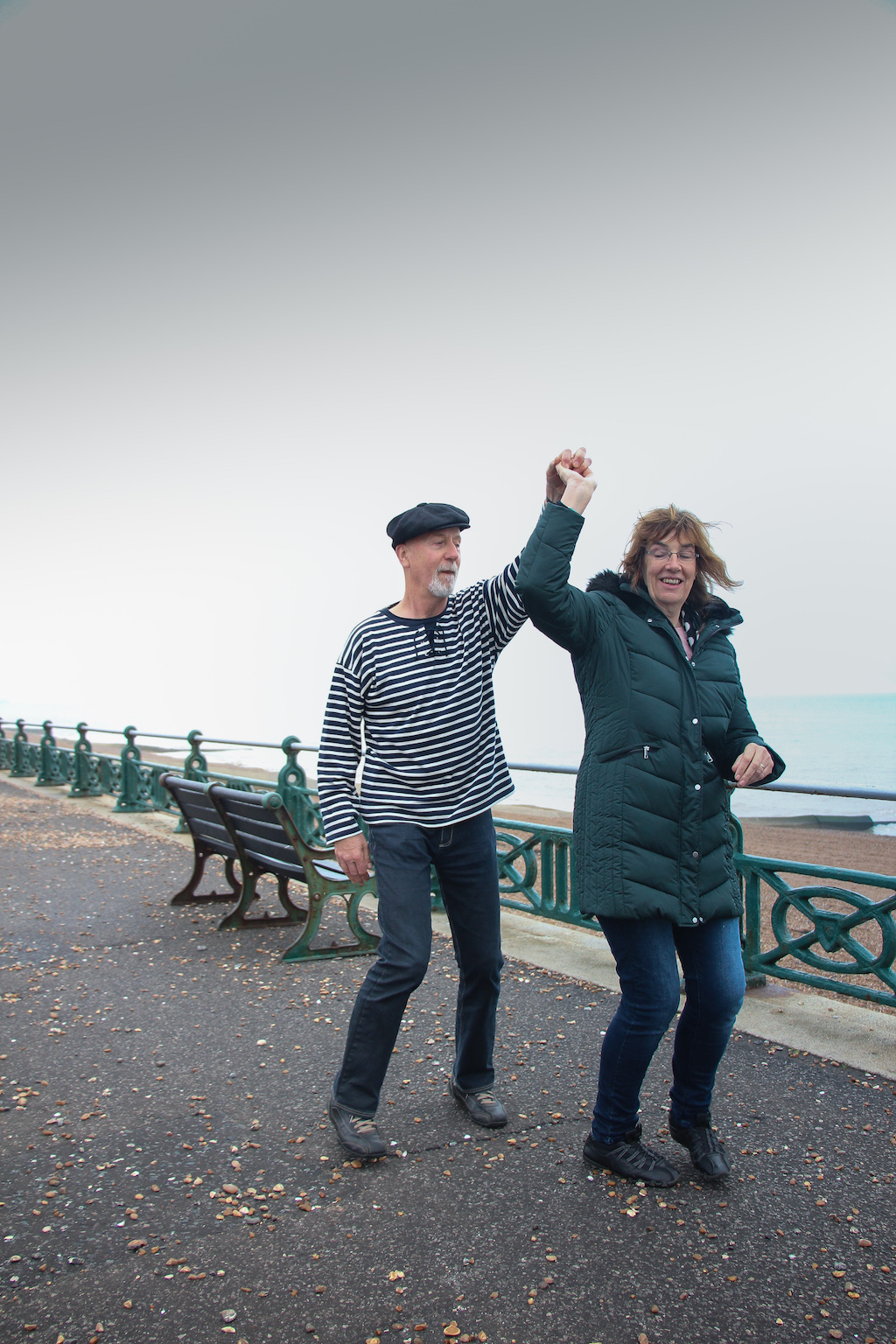 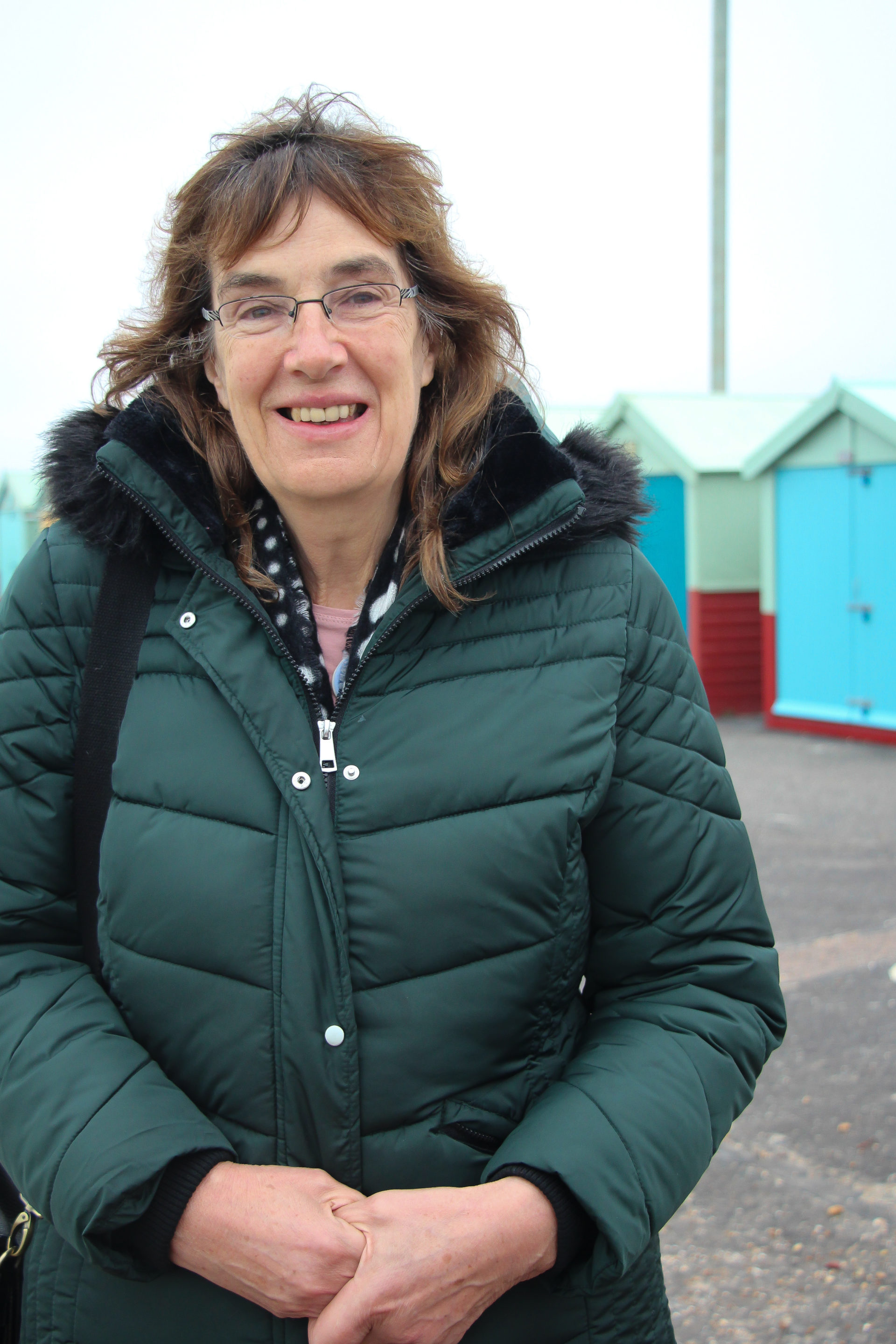 This is a dance that... I’ll always remember.

Richard and I were at a folk festival in Sidmouth, Devon. It’s a week-long festival and this was a time in the 80s when it had been rejuvenated and it felt electric and lively. We’d enjoyed our week there, but it had been hectic, and on the last night we found ourselves down on the seafront away from the traffic.

Sitting on the seawall, busking, was a solo concertina player. He began to play a waltz and Richard and I began to dance and, gradually, other people began to join in too. And there we were, waltzing under the stars. I remember the hugeness of the sky and the silence of it, just the music and the soft sound of people’s feet. It was very romantic.

Then he played a mazurka, a Polish folk dance, and not many people can do that one, so it was just Richard and I left dancing.

We know these dances because we play for ceilidhs and barn dances in the UK and in mainland Europe. I grew up in a religious family where you didn’t dance, in those days it was considered sinful, but I broke away from the Church when I was about 17. At the time this waltz happened I would have been about 23-years old. No, no in-fact it must have been later. I only met Richard when I was 25, so we must have been in our 30s.

The dance sits in my feet, but also in my body, in the warmth and closeness. It reminds me of the taste of a particular ice-cream, blackcurrant, that I’ve only ever tasted down there. Creamy, not too sweet, very strong fruity taste.