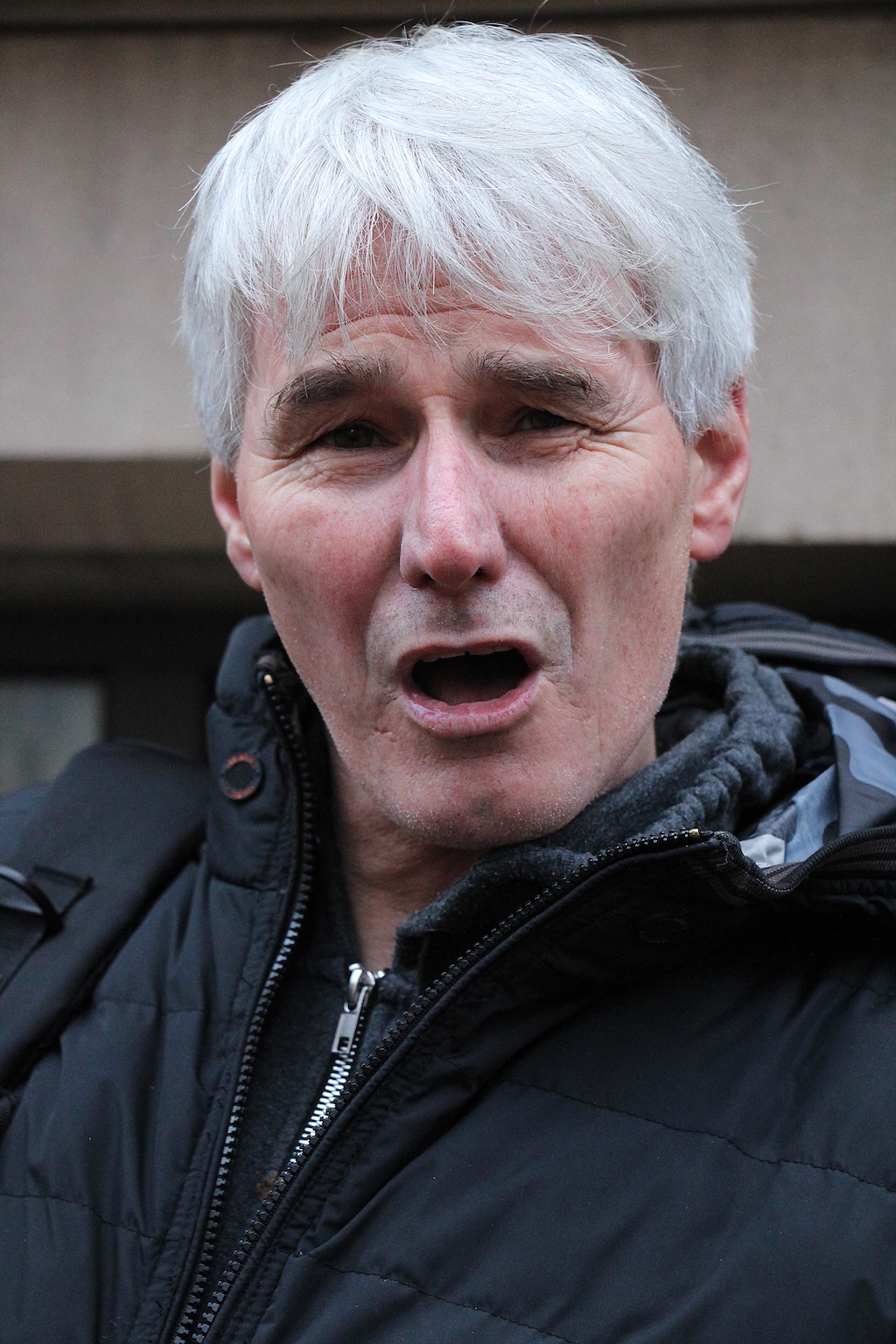 This is a dance that... anyone can pick up.

It's called the pogo. Really it's just jumping up and down. It's a fast dance, a very fast dance. You had to keep your wits about you and watch where you were going so you didn't get shoved in to the wrong person. Shoving was more than acceptable then. And spitting as well. The whole place smelled like body odour, stale beer, and stale urine. The urinals were crap so often people would just piss up against the bathroom walls. I was a nurse for years after that and cleaning up bodily fluids never bothered me.

It was dancing for fun and sometimes for a purpose - to be a bit anti-social. There was political meaning in the lyrics and it was a way to get your own back at the establishment. I loved the music. It was simple, three chord, DIY. I was in a punk band called Nervous Breakdown. You didn't have to play an instrument well, you could just pick one up and be part of the movement. Even now, when I hear the Buzzcocks I just want to jump up and down. It's never really left me.

This dance has loads of endings. Some of them violent, most of them not. Mainly it ended with an acknowledgement of just being together. With an acknowledgement that we'd made it through another night. It was a time when punk was getting bad press so we were a closed group. Afterwards we would go to Dickens, a gay bar on Oldham Street that was open until 4 or 5 in the morning, because they were tolerant of punks. Then sometimes I'd go to start my shift as a hospital porter at 7am. I looked pretty much the same then as I do now, just with black hair and really very skinny. When I'd get back my Dad would shout to my mum "the skull's home".