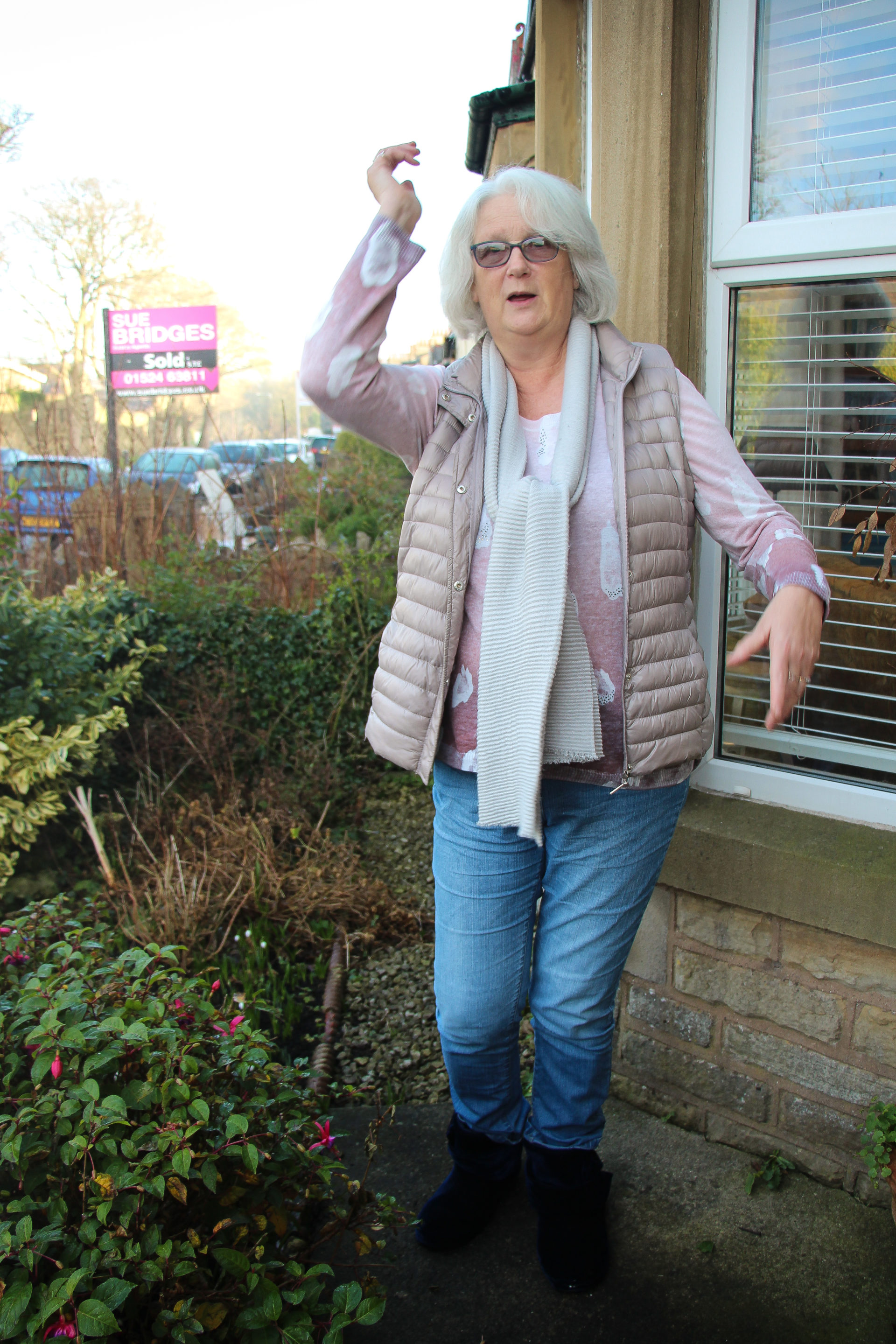 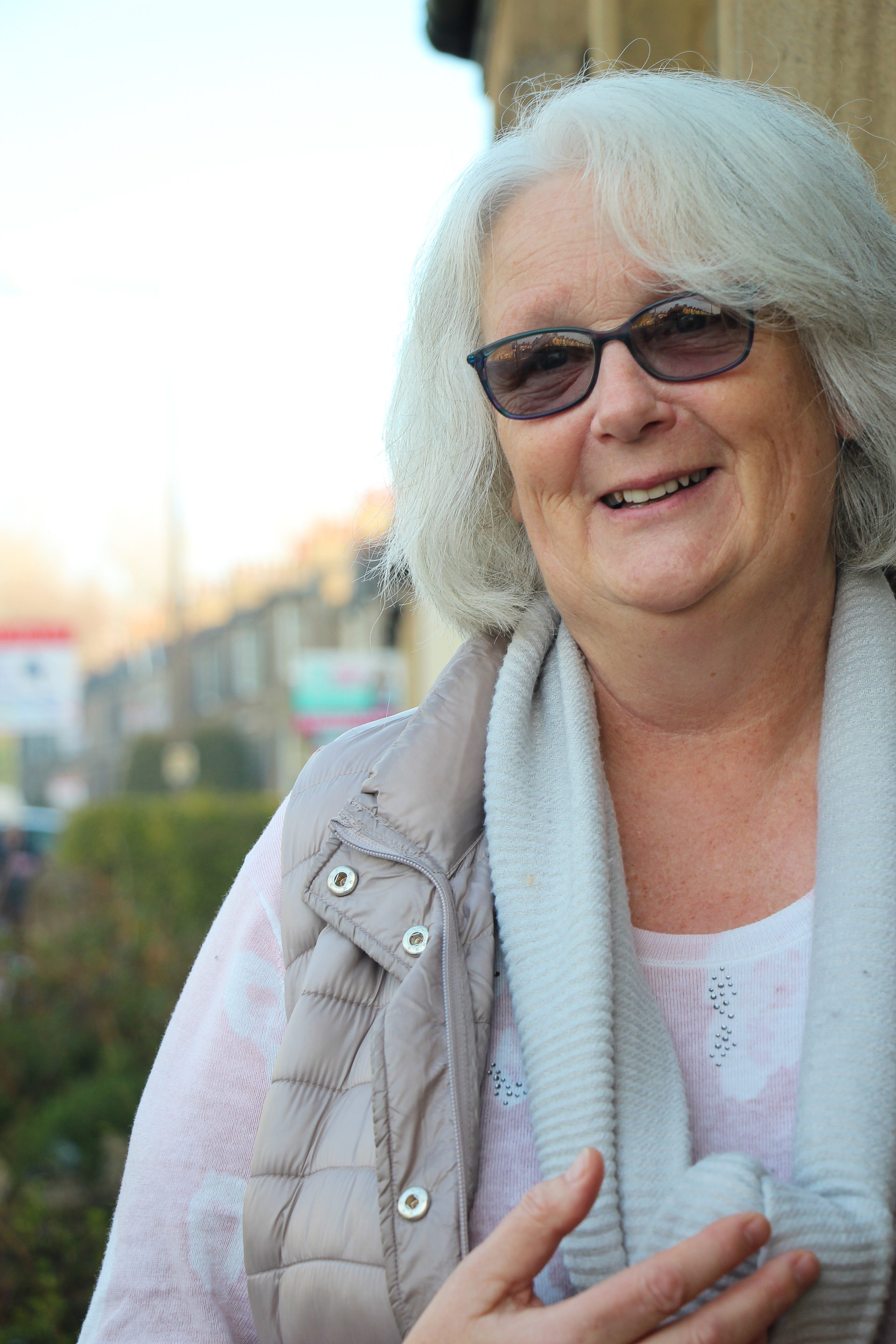 This is a dance that... is captured on a photograph.

My mother was taking photos. This wasn’t a usual thing. I’ve forgotten what time of year it was, what time of day it was. It wasn’t raining. I’m going to say that it was Spring. And I’ve forgotten why my mother wanted us to do it. Maybe she wanted to send a photo to someone. She was one of 12, with brothers and sisters all over the world.

My younger sister and I were taught Irish dancing by an elderly man called Mr Murphy. We had to keep it quiet because it was laughed at. We were of immigrant status. I still retain a joyful feeling about doing it. I felt cool when I was dancing – I always loved doing it. It was a guilty secret. It may also have been genetic, the urge to do it….

The costumes were nothing like they are now, nothing like Riverdance. They were simple, green, with hand embroidery. With a gold, silken cord – like you’d tie around a curtain, but thinner. I was about 10. We lived in a terraced house on a main road in Preston. The dance took place in the front garden, by the road, with roaring traffic. It was a set piece but we were probably improvising. I don’t think we were going to a feis.

There was a very formal way of ending a dance. Even if you were dancing in the garden you’d end it properly – you’d point your toe and then you’d bow. That symbolises the fact that it’s over.

I’m much stiller and stiffer now. It’s a dance that sits in the knees. It’s in your feet and in your shoulders. I had my new knee in May. I wouldn’t know where to lay my hand on the photograph but I know it’s upstairs somewhere. My sister died last year so maybe that’s why it came to mind.

Dances give you answers